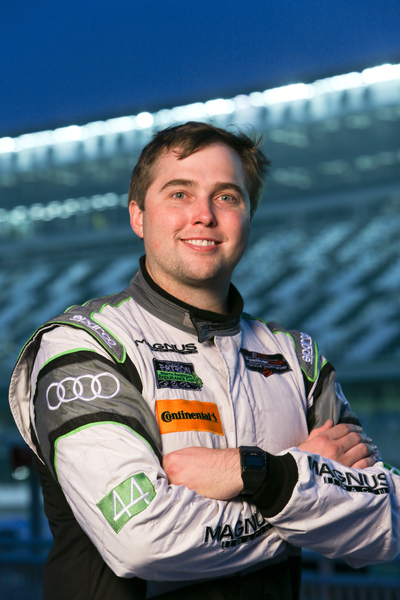 John's accolades include winning the 50th Running of the Rolex 24 at Daytona, and again in 2016, the Twelve Hours of Sebring, the Inaugural Brickyard Grand Prix, the Continental Tire SportsCar Festival, as well as championship runner-up honors in 2013 and the Inuagural North American Endurance Championship in 2012. 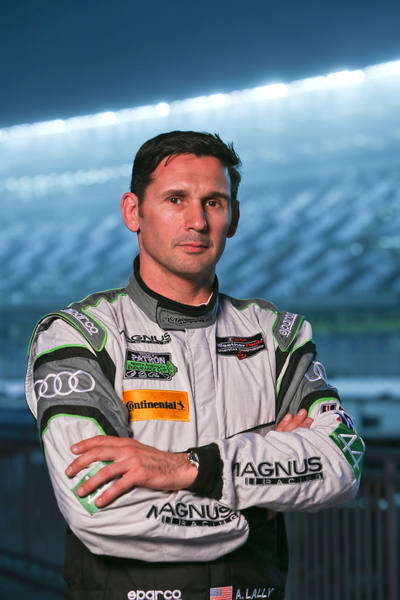 One of the greats of GT racing, the Northport, NY native has taken a number of wins, including taking the 2004 Rolex Series championship and Rolex 24 GT victories in 2009 and 2011 and 2012. Lally, a three-time Rolex Series champion (2001 SRP II, 2004SGS, 2006 Rolex GT), was also the all-time mileage leader in the GRAND-AM Rolex Sports Car Series. 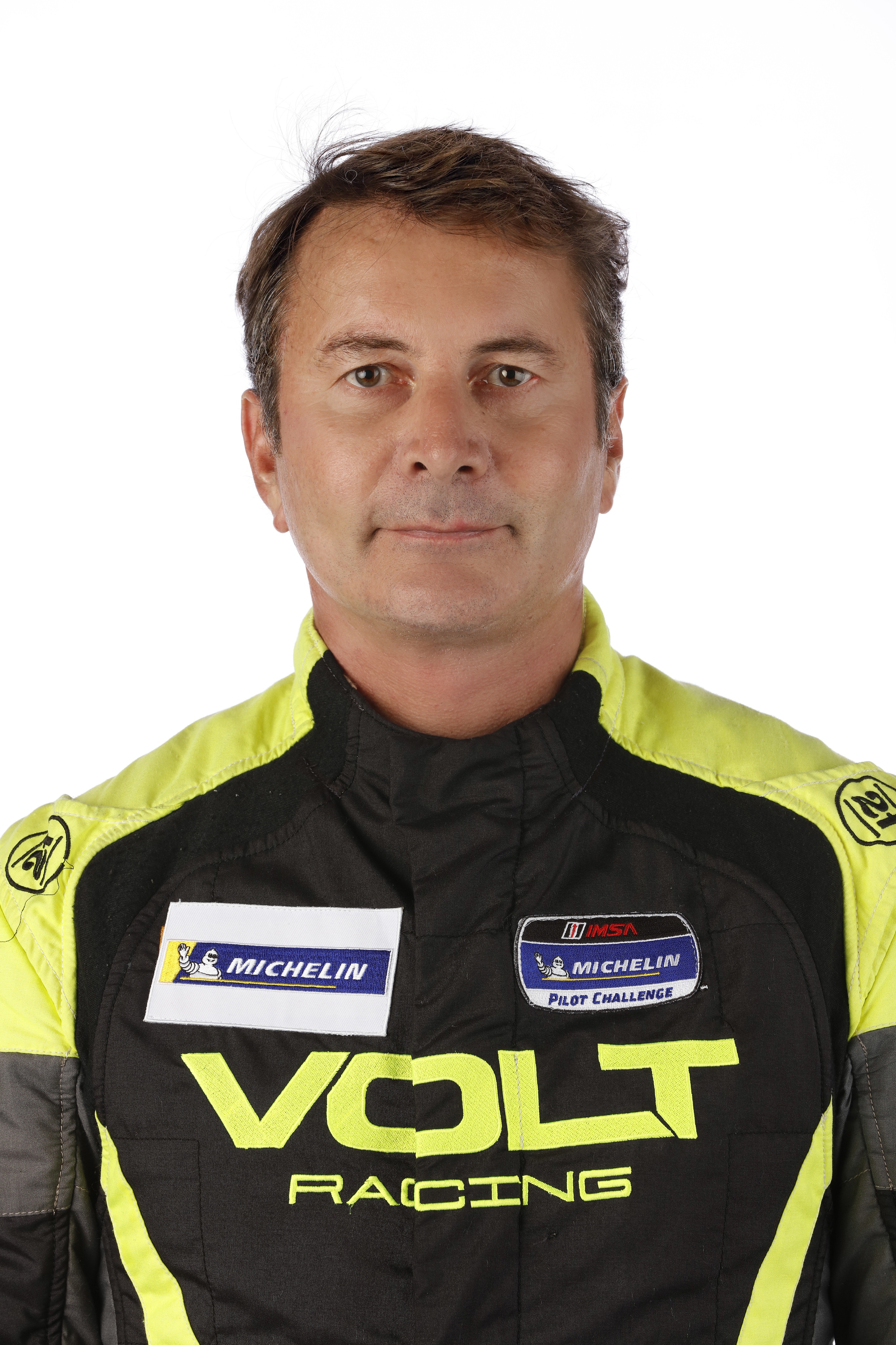 Since joining the Pilot Challenge ranks in 2017, Brynjolfsson has amassed a great amount of series success, including two wins, a slew of podiums and the prestigious Porsche Cup award in 2019. After finishing the 2020 season with two second places and two personal best qualifying positions, the Tampa native hopes to capitalize on a strong introduction to Aston Martin. 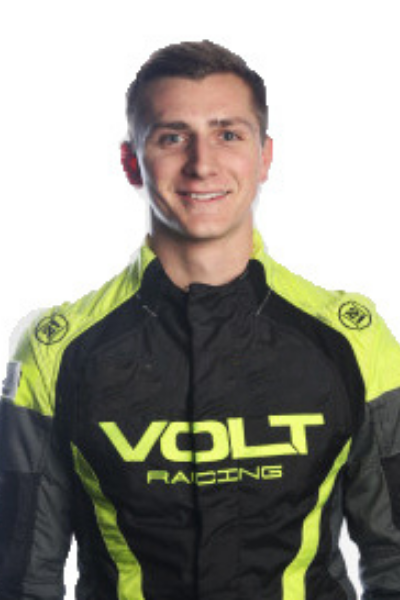 2019 GTD champion, Hindman has produced an exceptional career for himself at a young age. Making the jump to sports car competition, Hindman quickly made a name for himself, becoming the youngest pole position winner in the IMSA Michelin Pilot Challenge  as well as the youngest driver to win an IMSA Michelin Pilot Challenge championship at just 19 years old.