Magnus with Archangel Set for GTD Competition with Acura

Magnus with Archangel Set for GTD Competition with Acura 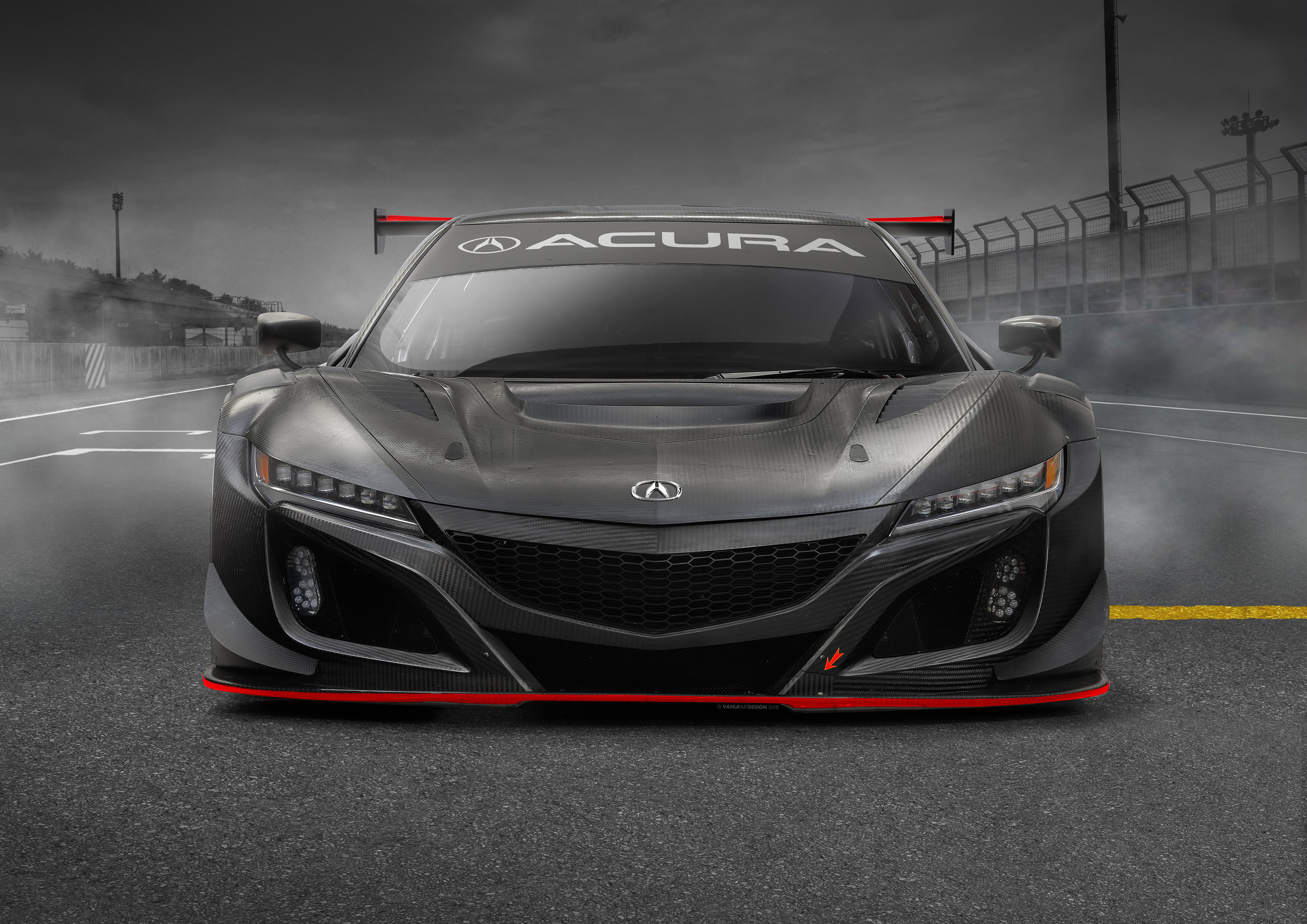 ST. LOUIS, MO (December 7, 2020) - Bringing together two strong forces, Magnus Racing and Archangel Motorsports are set to partner for a 2021 IMSA WeatherTech Championship campaign. The full-season GTD-class effort, run under Magnus with Archangel, will see longtime teammates, John Potter and Andy Lally at the wheel of the No. 44 Acura NSX GT3 Evo.

The partnership brings a long time relationship between  Archangel Motorsports owner, Mike Johnson and long-time Magnus Racing driver, Andy Lally full circle, as they unite 20 years after their first Rolex 24 win under the Archangel Motorsports banner. That year, the two earned their first championship with the Lola B2K/40 in SRP II competition, before going off to achieve additional success in their own respects after the team’s initial closure in 2003.

Also bolstering a strong history of success is the full-season driver pairing of Potter and Lally. With ten seasons to attest to, the fan favorite lineup boasts two a slew of esteemed achievements, including the inaugural North American Endurance championship and countless victories that include two Rolex 24s and the the Mobil 1 Twelve Hours of Sebring, all under the Magnus Racing banner.

Now teamed as one, the new chapter see all operations shifted to the Archangel Motorsports headquarters in St. Louis, Missouri. One year after the group’s return to competition, Johnson is eager to rejoin the endurance scene as Magnus with Archangel.

“I can’t believe our first race as Magnus with Archangel will be twenty years after Archangel won the Rolex 24 with Andy Lally behind the wheel,” said Archangel Motorsports principal, Mike Johnson. “We have had a long history together that goes back to the SCCA and F2000 racing, through Archangel, driving together in ST, a stint at Stevenson and now this. John and Andy have been a solid team in IMSA for over 10 years, and their history of winning major races is pretty strong. I look forward to this next chapter for all of us, and the Acura NSX GT3 Evo is going to be a great vehicle to get us all back in victory lane.”

Since it’s debut in 2017, the Acura NSX GT3 Evo has been nothing short of a success story, earning two GT-Daytona class titles in four years. The Magnus with Archangel team looks to replicate that success with the support of Honda Performance Development (HPD).

“It’s a pleasure to welcome the Magnus with Archangel team to the Acura Motorsports family, and welcome back Andy Lally,” said Lee Niffenegger, Acura NSX GT3 Evo program manager for Honda Performance Development. “The Magnus and Archangel organizations have combined for three Rolex 24 wins and multiple sports car racing championships.  When he drove an Acura in 2017, Andy scored our first two wins globally for the Acura NSX GT3, and contributed to the development of our successful current NSX GT3 Evo.”

The 2021 IMSA WeatherTech Championship kicks off with the Roar Before the Rolex 24 Jan. 22-24. The event will include testing and the new Motul Pole Award 100 qualifying race to determine the starting grid for the Rolex 24. Track action for the Rolex 24 At Daytona begins Jan. 28, with the 24-hour race set to start at 3:40 p.m. ET Saturday, Jan. 30.

John Potter | Driver and Principal, No. 44 Magnus with Archangel Acura NSX GT3 Evo — "I have known Mike for over 10 years and am excited to be teaming up with him for this next year.  He and I have had a lot of separate success and I hope that together we can have more. I am excited to join the Acura and HPD family and am looking forward to driving the Acura NSX GT3 EVO. The car has had great success for the last few years and we hope to continue that!”

Andy Lally | Driver, No. 44 Magnus with Archangel Acura NSX GT3 Evo — “If you told me the day after we won the 2001 Rolex 24 that Mike and I would go on to win the championship, then come back 20 years later to try it all over again I wouldn’t believe it. We’ve worked with each other on and off with four other teams over the years, I’ve been the best man at his wedding and we’ve won a lot of races together, but to come back together for a full program under the Archangel banner is just awesome. The synergy is great between John, Mike and myself and with John and Mike both growing up close to each other in the St Louis area everything seems to be a natural fit.”